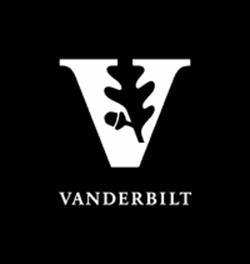 Franklin Tomorrow is partnering with Vanderbilt University’s Office of Neighborhood, Government and Community Relations to expand the frequency of FrankTalks in 2016 to a monthly program, starting with this event.

“FrankTalks will explore issues and topics of concern in our community in a smaller, more accessible venue than our highly popular Breakfast With the Mayors’ series,” said Tim Murphy, Franklin Tomorrow’s 2016 Board president. “It is our hope to schedule these at different times throughout the day on the second Monday of each month to engage those unable to attend other events due to childcare or other time constraints.”

This first event with Stuckey is almost a “‘City Hall on Wheels,” giving residents a chance to meet Stuckey, who will explain what’s on the horizon in the city in terms of projects, but also will use the time to hear from residents on potential projects and issues across the city.

Stuckey has been city administrator since 2009 and as the city’s top administrative official, 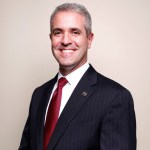 he oversees day-to-day operations and works with the Board of Mayor and Aldermen (BOMA) to chart the strategic direction of the City.

The public is invited to FrankTalks, which is free and open to the public. To register for the March 14 event, please follow this link or fill out the form at the bottom of this page.

The Westhaven Residents Center is located at 401 Cheltenham Ave. in Westhaven, which is located off Highway 96 West, three miles west of Franklin. The event will begin at 9 a.m. with coffee and a chance for participants to meet each other and Stuckey, whose program will begin at 9:30 a.m. and last approximately one hour.

On April 11, FrankTalks will feature Regional Transportation Authority Chief Steve Bland reporting on the outcomes of the nMotion plan during a lunch session at the Williamson County Association of REALTORS® on Westgate Circle in Brentwood.