Home/News/County Mayoral Summit kicks off 2017 Breakfast With Mayors series on Jan. 31
Previous Next

Franklin Tomorrow’s 2017 Breakfast with The Mayors series, presented by Pinnacle Financial Partners, will kick off with a Williamson County Mayoral Summit on Jan. 31 at Rolling Hills Community Church, 1810 Columbia Ave. 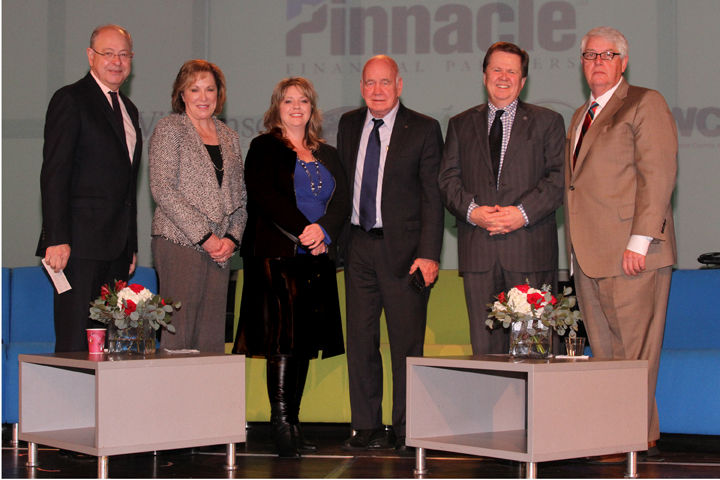 Coffee will be served at 7 a.m., when the networking portion of this event will begin. Additionally, we will have breakfast catered by Puckett’s Grocery & Restaurant. The program will start at 7:45 am.