The nominees have been announced in the annual Franklin Tomorrow Exemplary Community Volunteer Awards, which are set for Wednesday, July 24, at the Franklin Theatre, 419 Main St., in downtown Franklin. 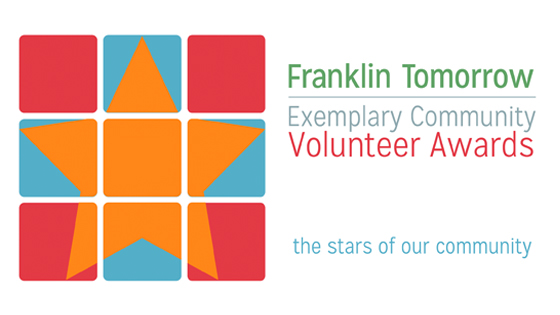 Nominees and their nominators are: