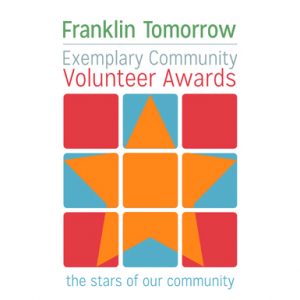 Presented in partnership with Jackson National Life Insurance Company, which underwrites the use of the Franklin Theatre, the Volunteer Awards honor individuals and groups in seven categories, including a new award this year for an Emerging Leader.

Anderson, who has served as mayor of Williamson County since 2002 after 16 years of serving as a county commissioner, was nominated for the Charles M. Sargent Legacy Award by Franklin Alderman Brandy Blanton and Debbie Henry of The TMA Group. 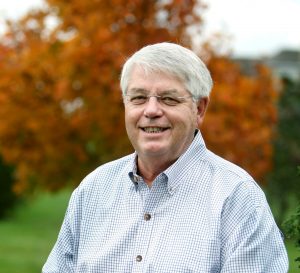 Sargent died in November 2018 but received the Legacy Award in 2018 from Franklin Tomorrow, which renamed it in his honor following his death. Sargent and Anderson were friends for more than 40 years and were more like family.

While Sargent was a New York native and Anderson from East Tennessee, “they were both raised with a roll-up-your-sleeves-and-get-it-done work ethic, the importance of treating everyone with respect and the fact that you can oftentimes learn more by listening than speaking,” Blanton wrote in her nomination.

Henry described Anderson as “one of those extraordinary individuals who daily leave a lasting legacy of commitment and service on the heart of Williamson County.” She cited a quote by Abraham Lincoln to describe Anderson: “Commitment is what transforms a promise into reality. It is the words that speak boldly of your intentions. And the actions which speak louder than the words. It is making the time when there is none.”

Nancy Sargent and her daughter Margaret Mahew presented the award to Anderson.

Receiving the Anne T. Rutherford Exemplary Community Volunteer Award were Keith and Brenda Squires Crow, who were nominated by Graceworks for their dedication to the organization and its Neighbor Services division. 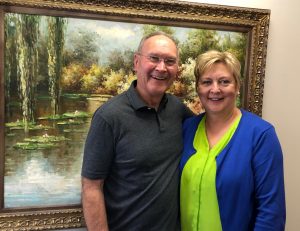 Individually, both Keith and Brenda started volunteering for Graceworks after each had lost their spouses and found renewed meaning and purpose in their lives by serving others.

Keith started volunteering in 2009 as a GraceWorks volunteer to listen to clients’ requests for aid and help determine how best to help them. Brenda decided to volunteer in the food pantry a year later and has become team leader for her shift directing eight other volunteers in sorting items and helping clients select the groceries they need.

Graceworks’ food pantry manager tried to match them up, but they weren’t interested. Romance bloomed when Keith asked Brenda to accompany him in 2014 to volunteer at the newly opened GraceWorks West in Fairview in addition to their work at the Franklin office. They married a year later.

Three awards were given in the Volunteer Spirit category, which honors volunteers who are involved either in a variety of community activities or primarily in one organization as a significant volunteer. 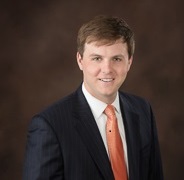 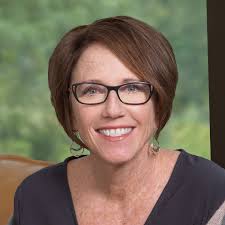 Receiving the Emerging Leader Award was Kindrick McLemore, a student at Lipscomb University who was nominated by Robert Blair. 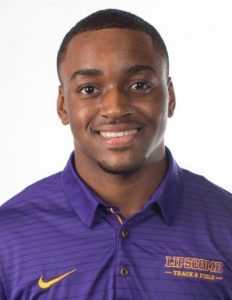 This was a new award this year and honors a young professional between 20 and 40 years of age whose professional or volunteer efforts are having a positive impact on his or her community.

Buerger Moseley Carson PLC was the recipient of the Corporate Team Award for its continued and broad support of the nonprofit community, but also the individual involvement of its partners and associates on local boards and agencies. 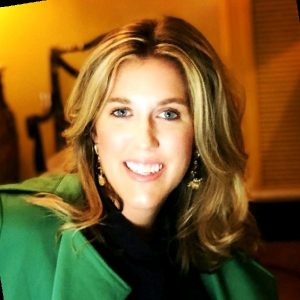 Sydney Ball of First Citizens National Bank was the recipient of the Corporate Individual Award for her work with numerous nonprofits, including the Next Gen Advisory Board of the Heritage Foundation, Lipscomb University, Youth Leadership Franklin, and A Vintage Affair. 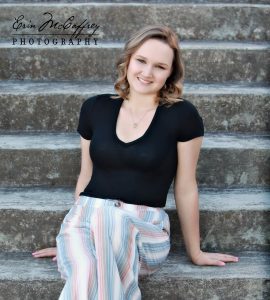 The Youth Initiative Award was awarded to Lily Hensiek, who has raised more than $1 million for Monroe Carell Jr. Children’s Hospital at Vanderbilt as a childhood cancer patient and survivor.

The Civic Group Award was given to Friends of Williamson County Animal Center, which has raised over $100,000 this year to help with medical expenses, hire temporary help for the shelter, provide a public rabies and microchip clinic each month for the community, provide funding for public cat spay/neuter program, and supplement the County’s efforts to design and build a new first-class shelter. 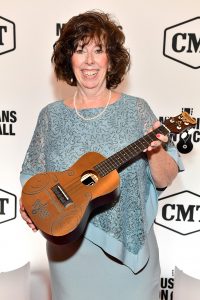 In this capacity, she has completed over 200 programs and brought music to nearly 3,000 patients, families and caregivers. Musicians on Call recognized her in 2018 with a golden ukulele as the top Volunteer Guide.

In addition, 17 individuals were honored during a special in memoriam program during the event for their contributions as volunteers and community leaders. Each person will be further recognized when a paver is installed at the Friends of Franklin Parks’ TSC Arena at the Park at Harlinsdale Farm, thanks to Friends of Franklin Parks and Williamson Memorial Funeral Home & Gardens.