Join Franklin Tomorrow on Monday, Sept. 13, in the Community Room at Columbia State Community College for a further discussion on the results of the recent Civic Index process as well as to hear a discussion on unity and American Democracy.

FrankTalks will begin at 9 a.m. in the Community Room in Building A at Columbia State, located at 1228 Liberty Pike, Franklin TN. The program will begin at 9:30 a.m. To RSVP for the event, follow this link.

Franklin Tomorrow will present a more in-depth report on the results of its recent Civic Index initiative, which invited participants to reflect on the presence of seven components of civic capital in our community. Per Columbia State’s policy for Fall 2021 semester, masks are required indoors for employees, students, and visitors regardless of vaccination status. Those attending are asked to park in the multi-level parking garage at the campus.

The majority of the program will be given to Samar S. Ali, a Research Professor of Political Science and Law at Vanderbilt University, the founding President and CEO of Millions of Conversations, and co-chair of the Vanderbilt Project on Unity & American Democracy. 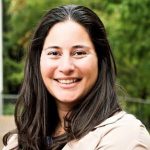 As a conflict-resolution practitioner, she is a recipient of the White House Fellows IMPACT Award and Vanderbilt University’s Young Alumni Professional Achievement Award. Working at the intersection of national security, civil rights, and economic development, Ali served as a White House Fellow in President Obama’s administration and as Assistant Commissioner of International Affairs in Tennessee Governor Haslam’s administration.

Her topic will be “Common Values, Shared Future: Pathway to Unity.”

Franklin Tomorrow conducted the conversations in late April through late May at locations across the city, including both indoor and outdoor facilities, as well as private and public conversations.

Franklin Tomorrow initiated the Civic Index as a follow-up to the City of Franklin’s designation by the National Civic League as a 2020 All-America City. As the City of Franklin’s partner in pursuing the All-America City designation, the goal of the Civic Index was to delve deeper to create a baseline measure of civic capital, which has seven components.

FrankTalks is presented monthly in conjunction with Williamson Medical Center and Renasant Bank as a program of Franklin Tomorrow. 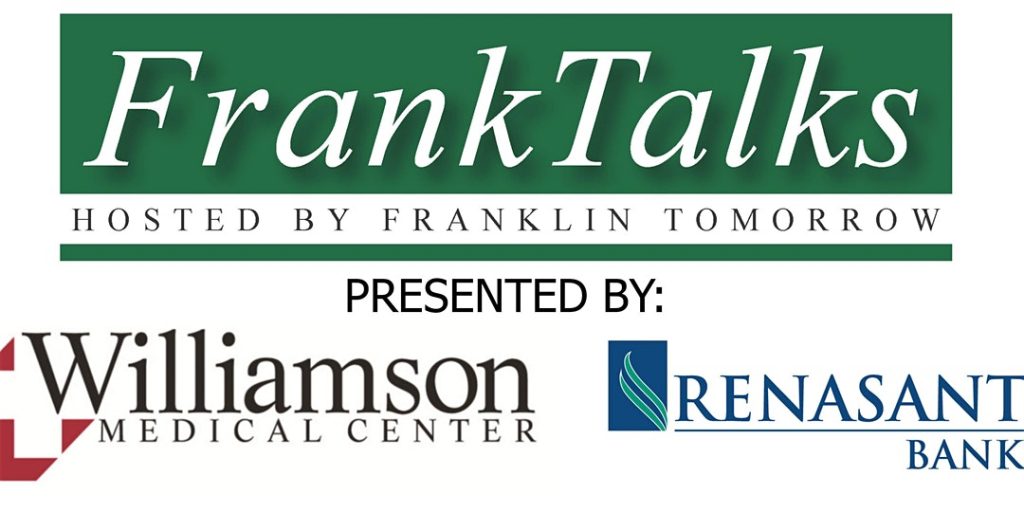